NASC 2017 Scaffolding Project of the Year

Interlink Scaffolding Ltd (Birtley, Tyne and Wear) was presented with the NASC 2017 Scaffolding Project of the Year award by Mohed Altrad, CEO and President of the Altrad Group, in front of an audience of more than 500 members and guests attending a glittering NASC Annual Ball at the Intercontinental London Park Lane on the evening of Friday 24 November 2017.

The evening had commenced with a speech by Des Moore, newly elected NASC President and CEO of TRAD Group, who had welcomed all present and briefly reprised the speech which he had given earlier at the NASC AGM.

The scaffolding project award was keenly contested, with just three points separating the first three (of twelve) entries. In the view of the judges, Interlink’s New Wear Crossing, Sunderland submission was declared a worthy winner.

‘Interface with the client’ was one of the key criteria for judging the entries, and in this respect the submission from Interlink scored highly. The judges were also extremely impressed by the degree of off-site preparation prior to erection of the bridge structure, complete with scaffolding. 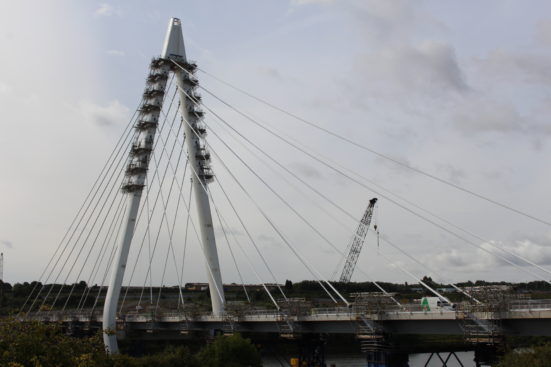 Darren Maratty, MD of Interlink Scaffolding, was delighted to receive the award on behalf of his company. He commented on the complexity of the project, and noted that it had attracted considerable press interest and wider recognition in the construction sector.

The Runner Up for the award was Chris Sedgeman Scaffolding Ltd (Penzance) for their Kresen Kernow, Cornwall submission. 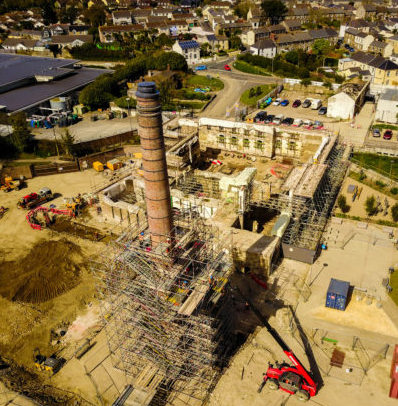 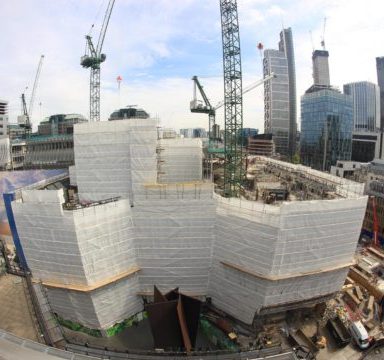 The judges for the award were Mark Castle (Mace), Katrina Dowding (Skanska) and Dean Summers (Berkeley Group) all of whom were thanked for their contribution. Mr Summers commented: ‘It is great to see the scaffolding industry continually improving in so many areas’.

The FASET Annual Awards 2021 were unveiled at the trade body’s successful and hugely...

ATLAS Takes You on a Journey Through 75 Years of History

2021 marks the 75th year of the Association of Technical Lightning & Access Specialists...